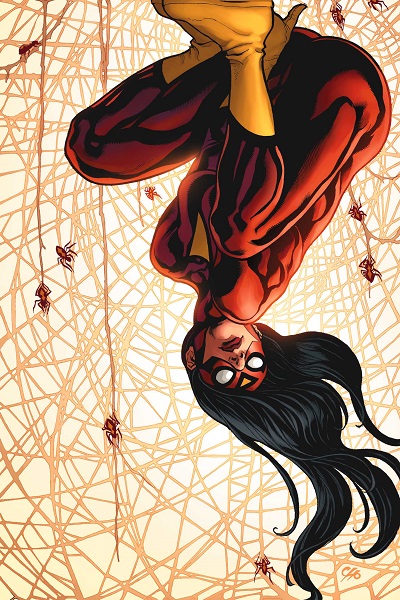 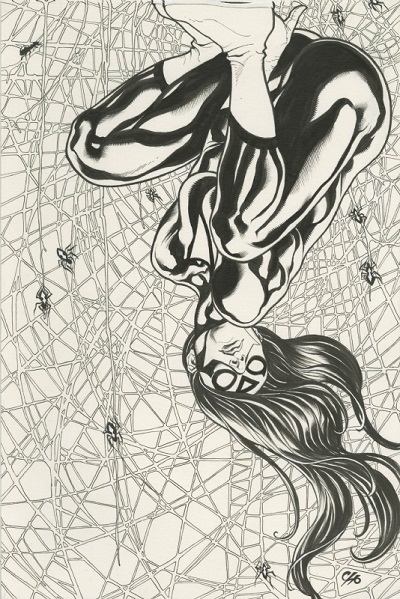 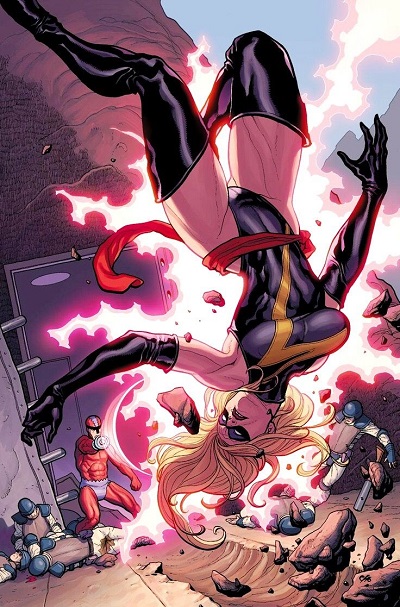 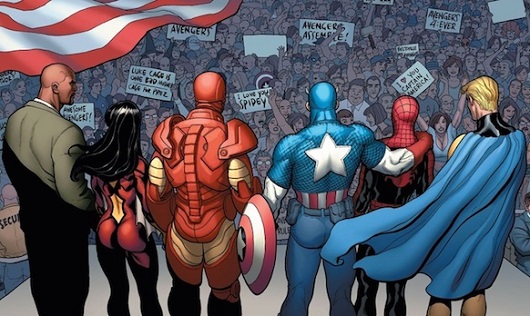 This is how the issue was originally solicited back in October 2005:

The time has come for the New Avengers to go public. Who will stand and declare themselves a New Avenger? Some stay and some go. And some old friends come back to the fold. All this and the New Avengers face their toughest opponent yet... J. Jonah Jameson! Plus the secrets of Jessica Drew continue.

Posted by JoséVC at 9:08 PM No comments: 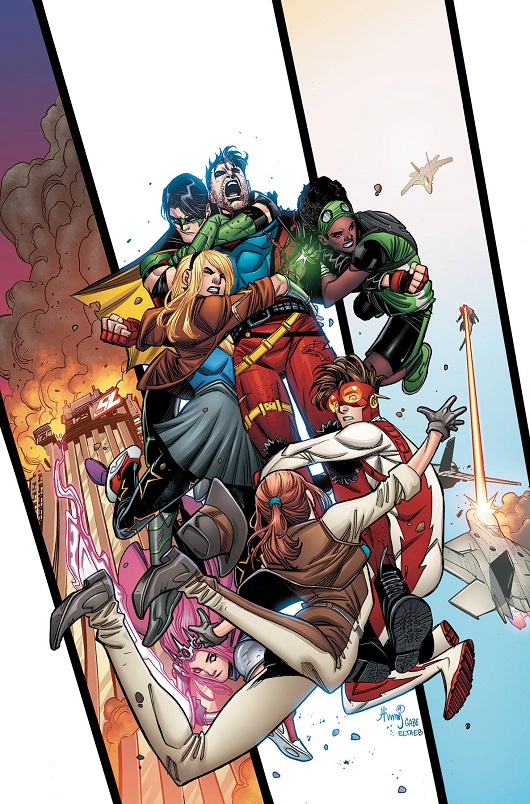 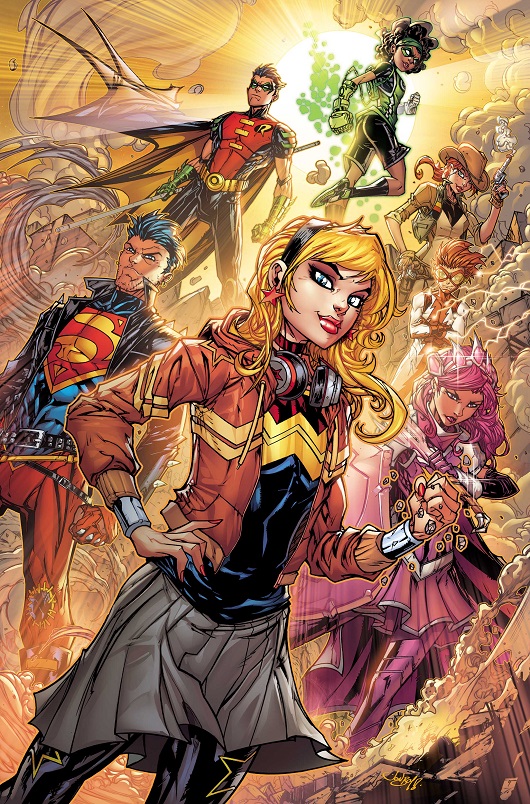 "Lost In The Multiverse" Part II
Cover by Jonboy Meyers 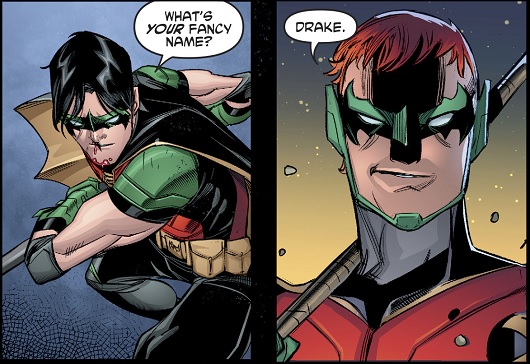 Posted by JoséVC at 7:21 PM No comments: 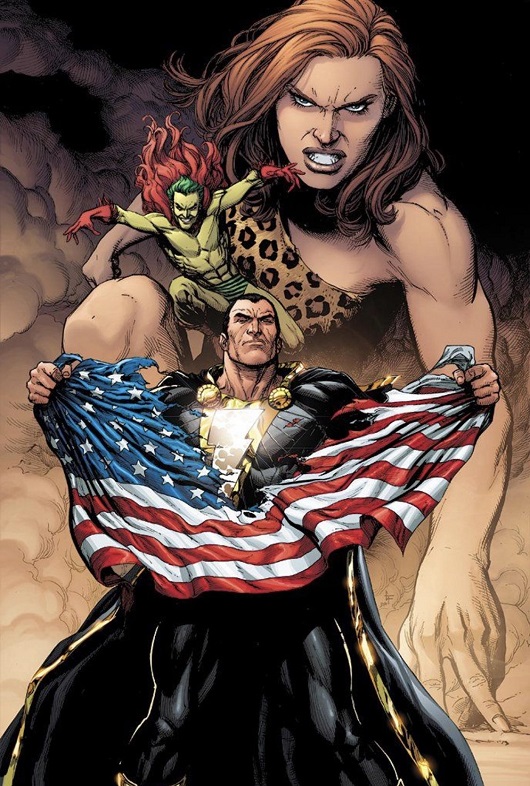 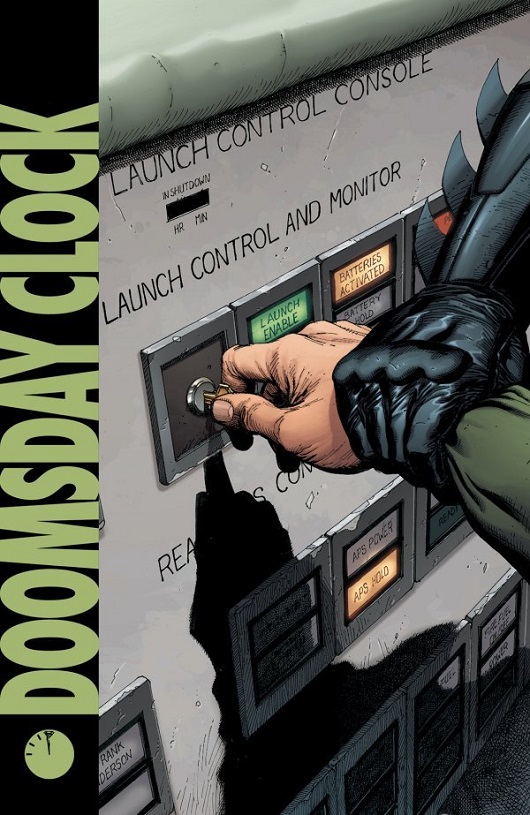 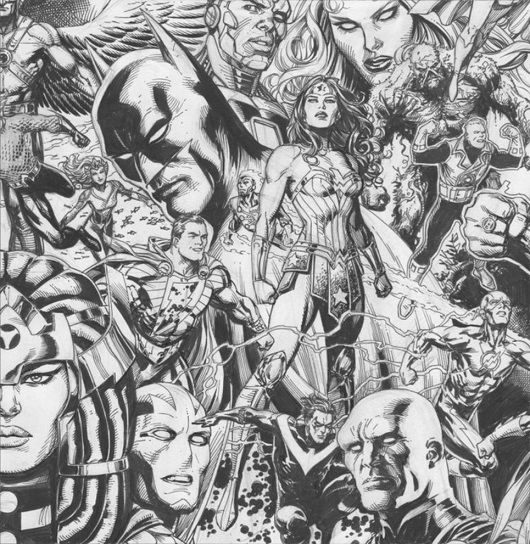 "A world of extremes impossible to reconcile."
Artwork by Gary Frank 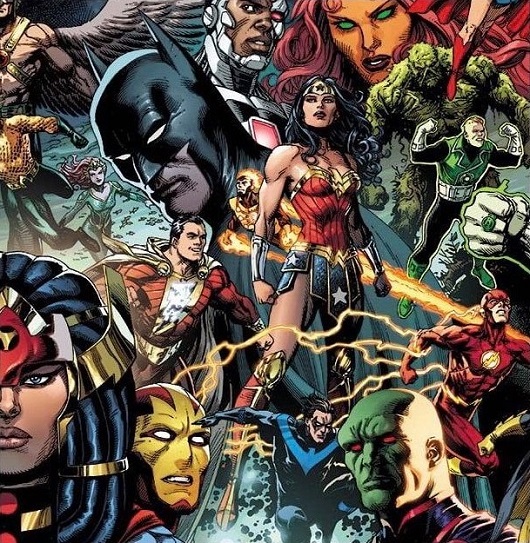 Posted by JoséVC at 5:36 PM No comments: