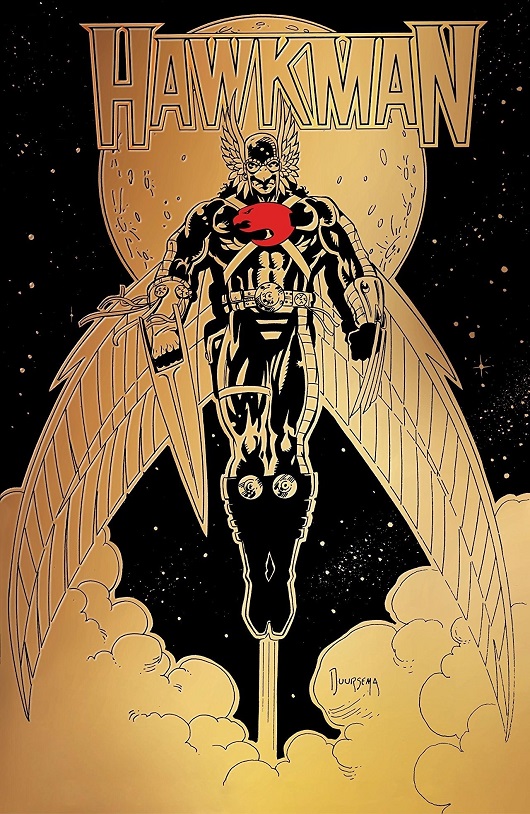 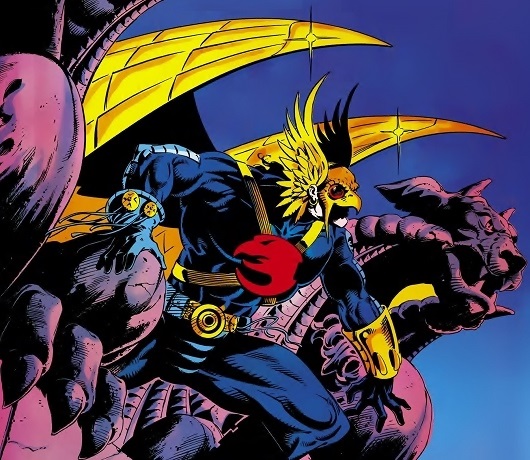 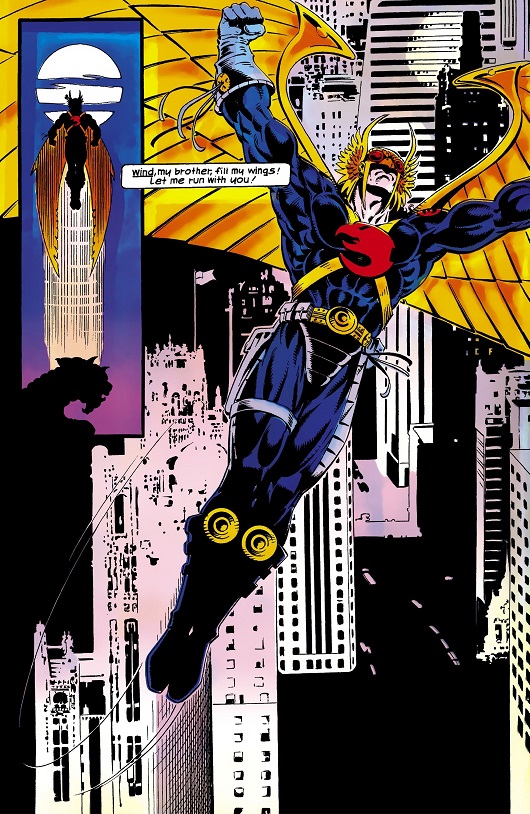 "Wind, my brother, fill my wings! Let me run with you!"

“WINGED FURY!” Hawkman returns! After the events of the 'Hawkworld' finale, Hawkman’s become a true bird of prey... a hard-edged urban hero whose extreme measures won’t long escape the notice of the Justice League. 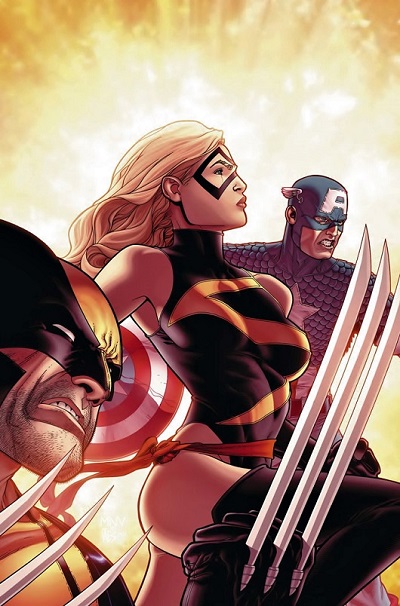 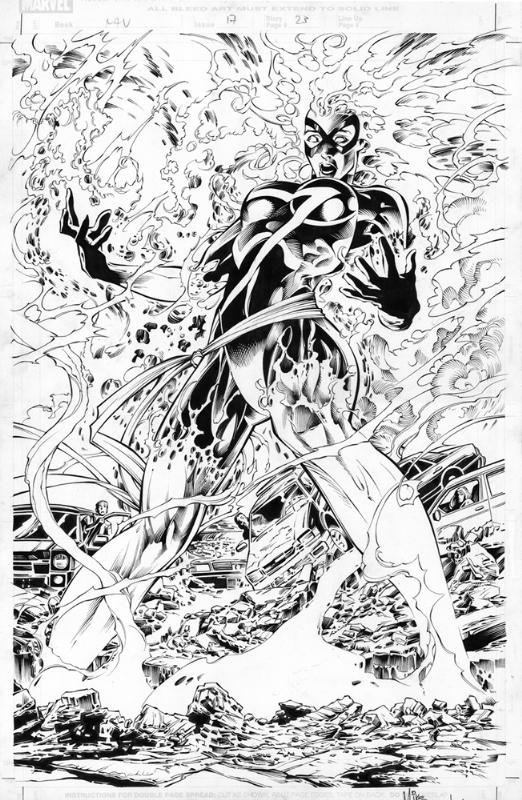 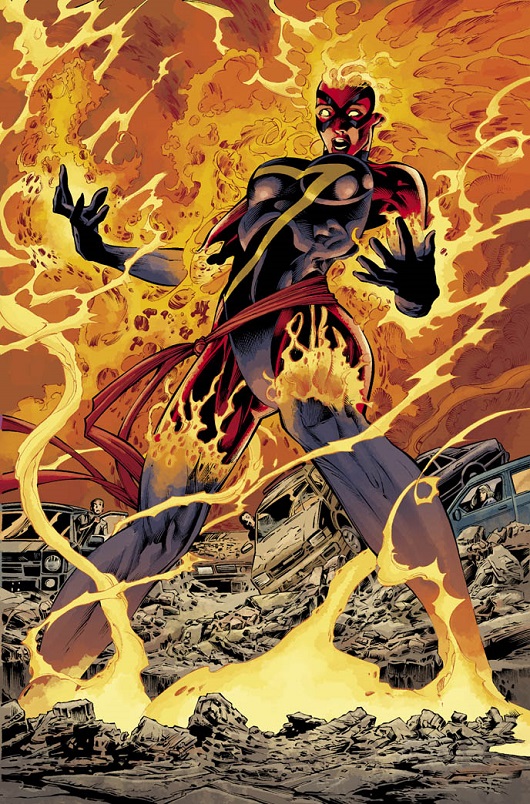 Ms. Marvel in her Binary form
Colors by Dave Stewart 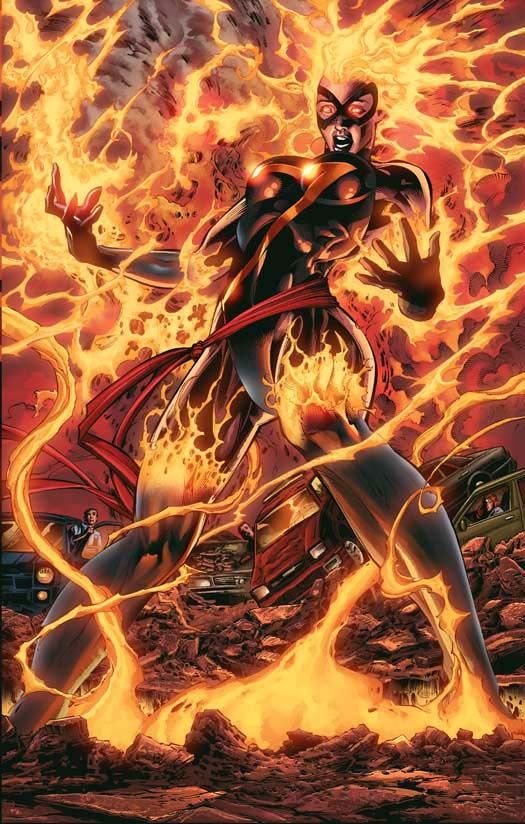 This is how the issue was originally solicited back in December 2005:

"THE COLLECTIVE" PART 1.  House of M changed the planet and now a new, major threat has emerged. Nothing can stop it!!! Nothing! The New Avengers are about to be put to the test in a way they never have before. Debuting the bombastic pencils of fan-favorite Mike Deodato. Guest-starring Ms. Marvel!

Posted by JoséVC at 1:13 PM No comments: 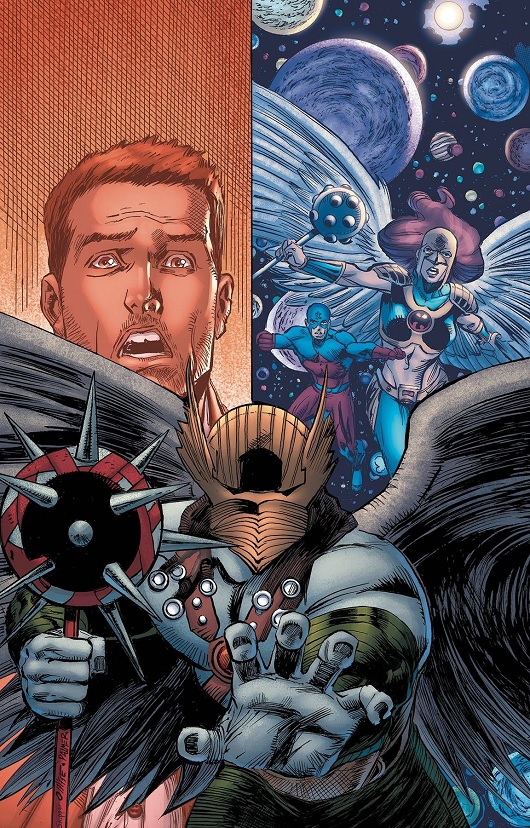 The Batman Who Laughs has infected Hawkman, and now Carter is drawing on the worst versions of himself from his past incarnations. This evil Hawkman is seeking to access the ancient tomb whence all his powers flow. Meanwhile, the Atom and Hawkwoman are in pursuit, hoping to stop their friend from doing something terrible he can't undo and potentially bring Carter Hall back to his senses. 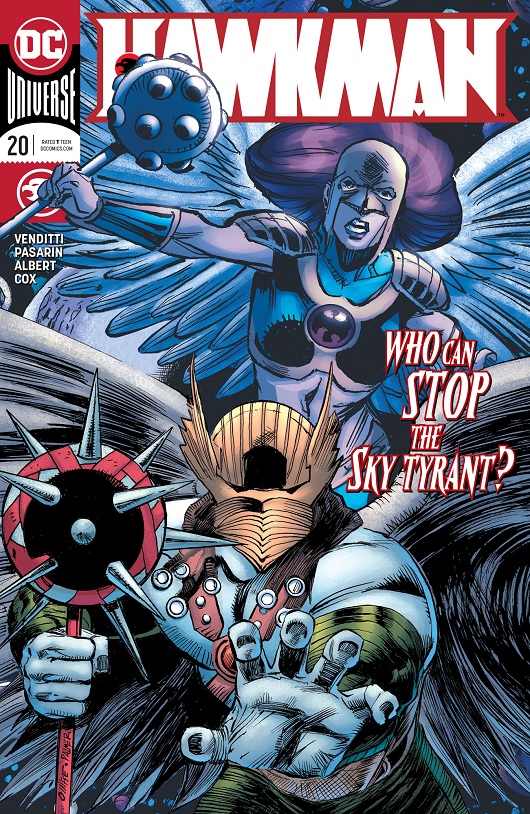 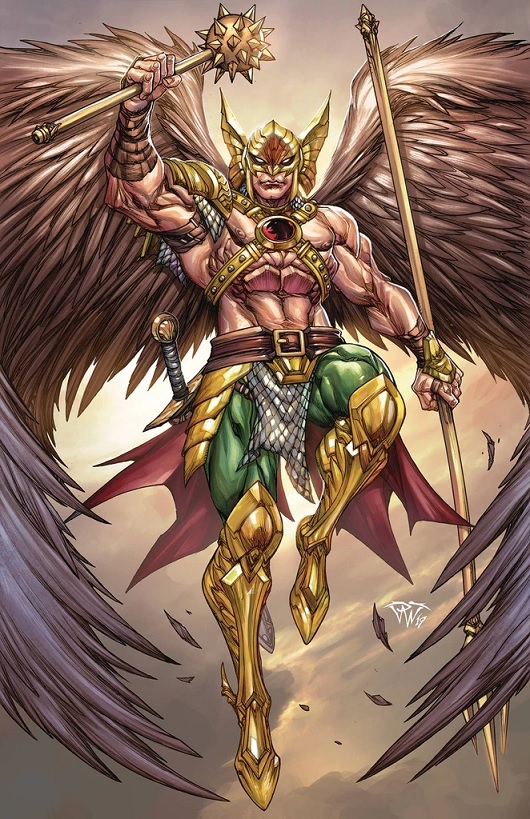 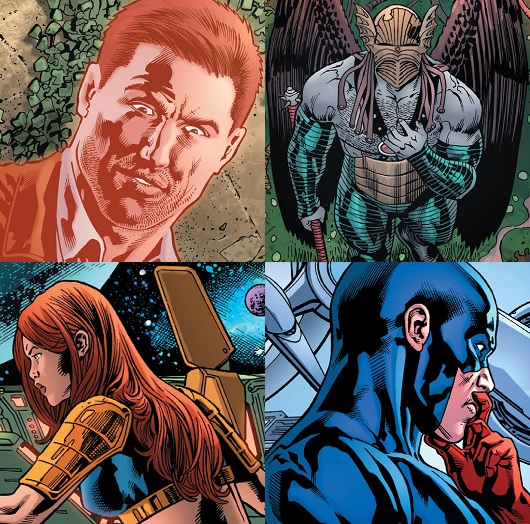 Posted by JoséVC at 6:05 PM No comments: 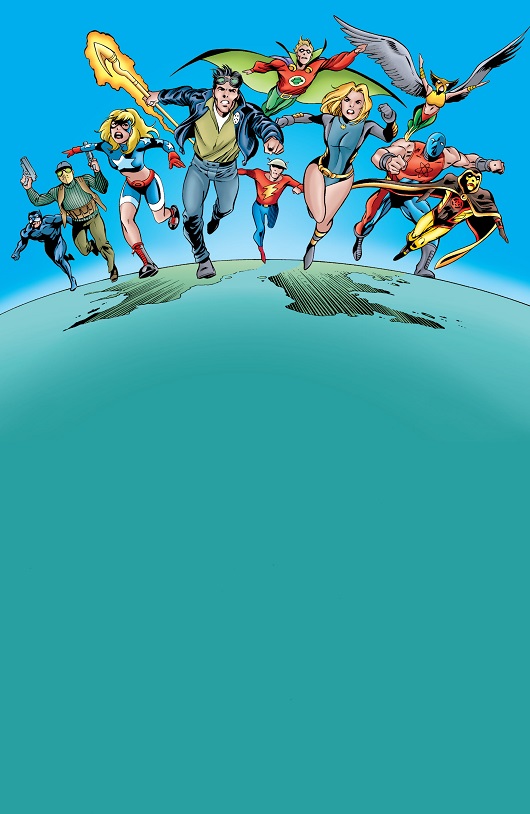 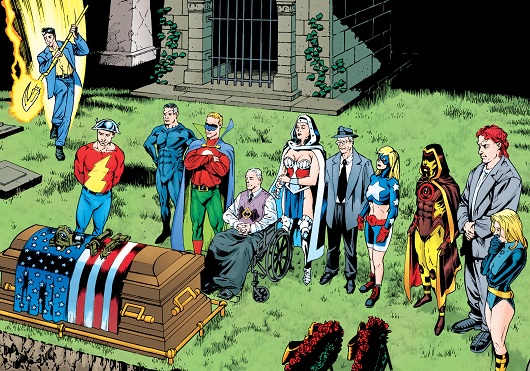 Starman, Hourman, the new Star-Spangled Kid, Black Canary, and more rise to face a mysterious villain who has already killed a hero from the original JSA, and may kill at least one member of the new team to attain his ultimate goal!

With Oracle calling the shots in Burnside, Batgirl must figure out how to survive her nightmare opponent. But how do you defeat a nemesis who does you better than you? Does the answer lie within? Our hero just might have to forget everything she knows in order to beat these impossible odds! 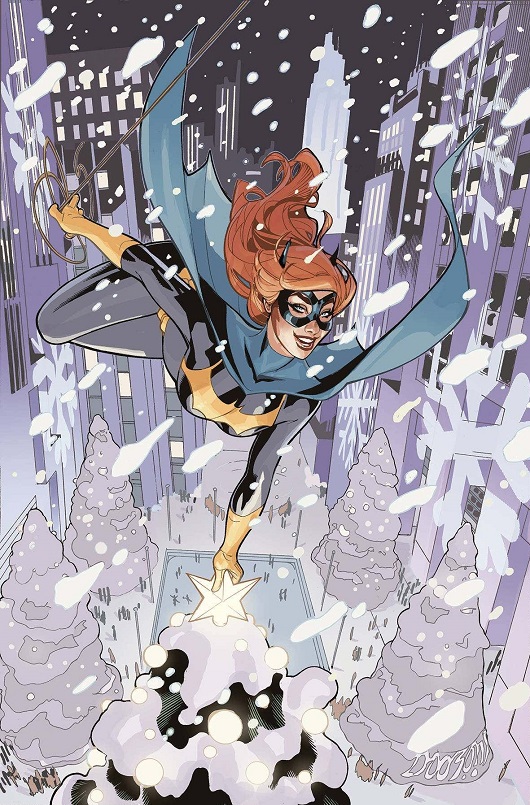 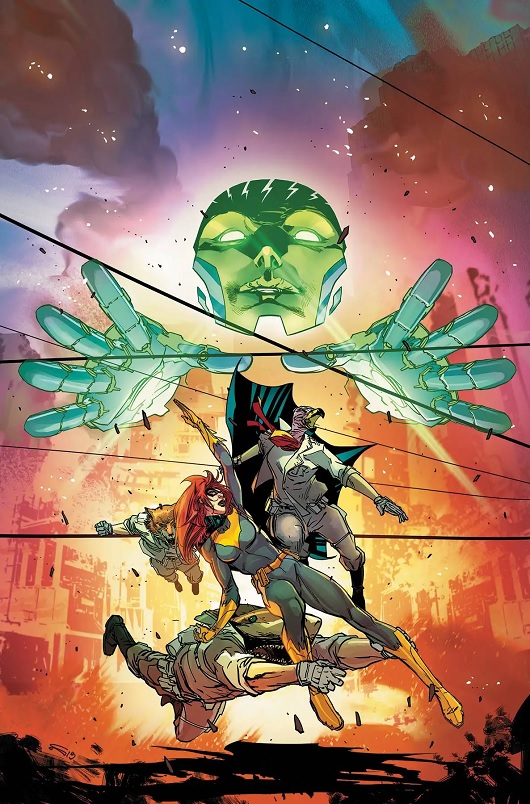 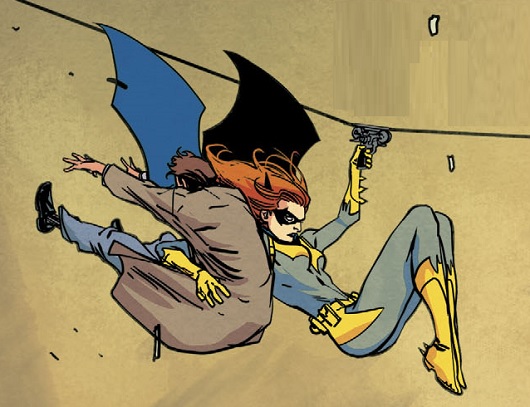 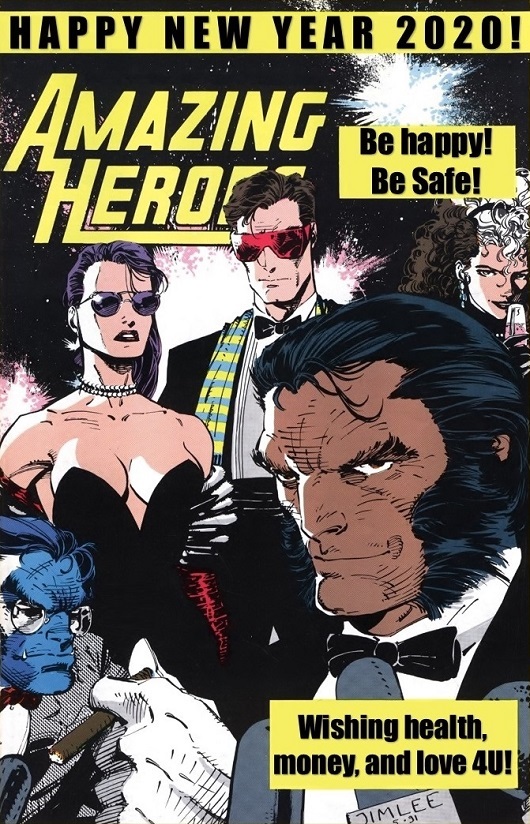 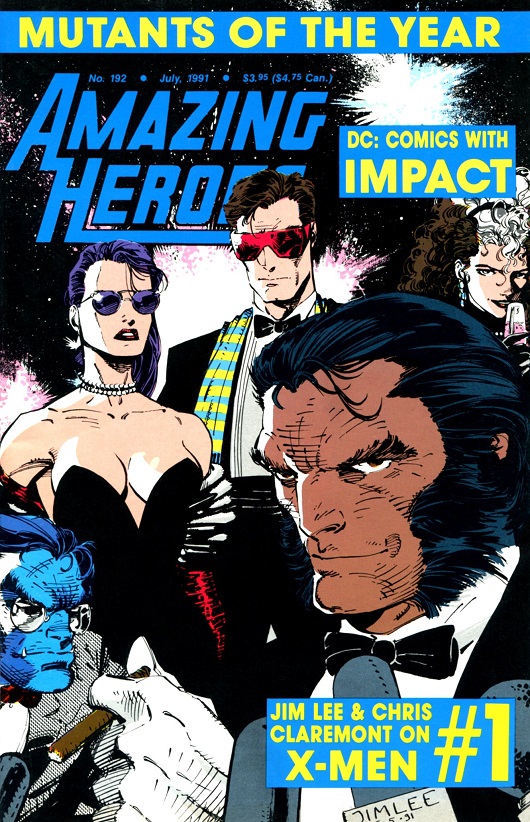 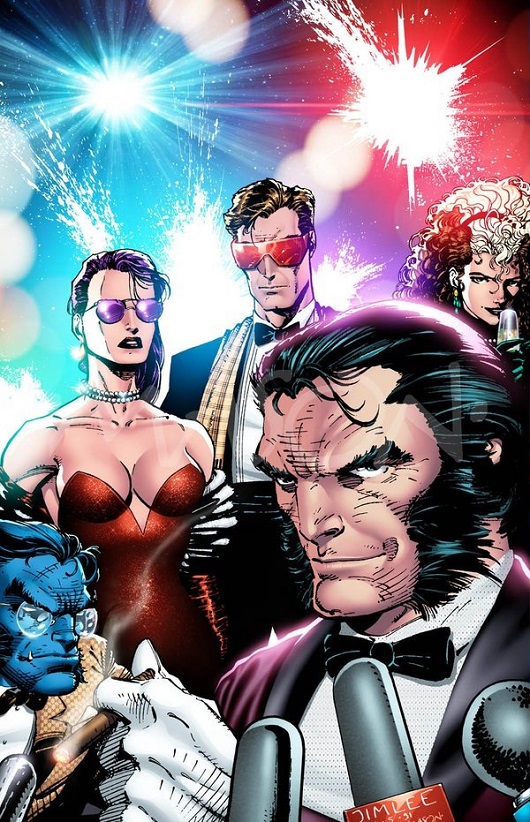