The Amazing Spider-Man by Alex Ross 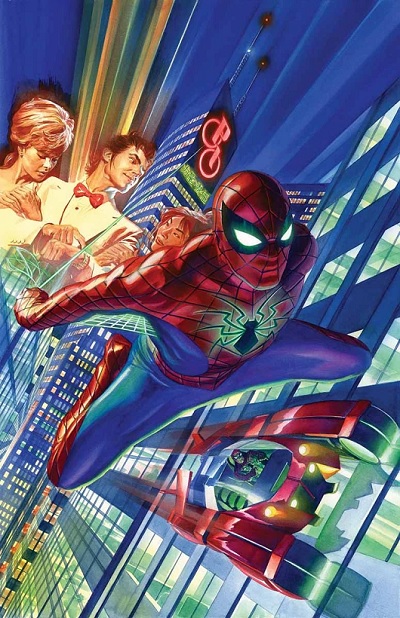 Spider-Man has gone global! Parker Industries is more successful than ever, with offices in New York, Shanghai, London and San Francisco- and Peter Parker is racking up the frequent flyer miles with his "bodyguard" Spider-Man in tow, of course. But success breeds enemies and a reinvigorated Zodiac have also widened their scope to threaten the whole world. 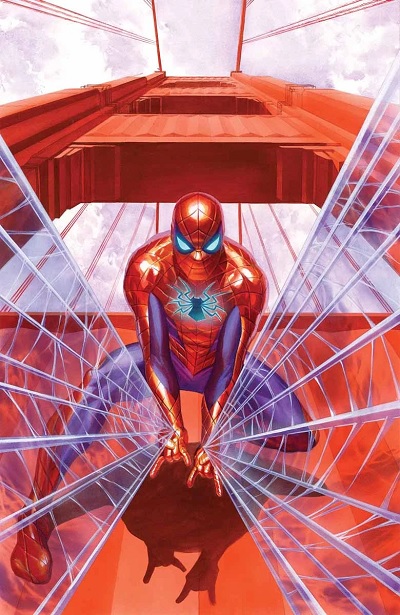 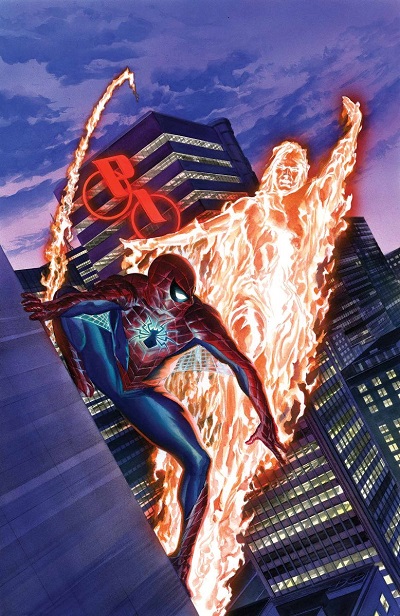 More of Spider-Man's post-Secret Wars world revealed! Visit Parker Industries New York Headquarters, the building formerly known as the Baxter Building! The Human Torch is going to have something to say about that! 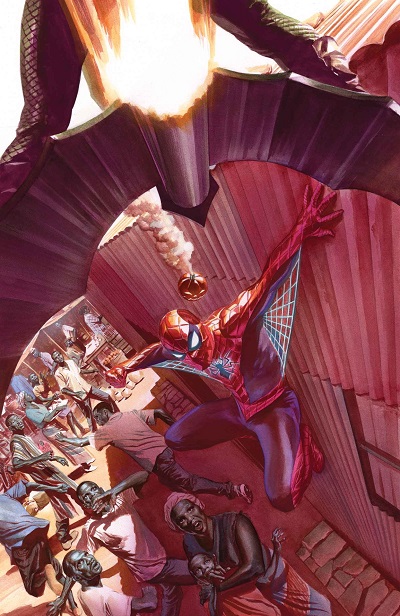 Not only has Spider-Man gone global- so have his enemies! Someone in Africa is masquerading as a member of the Goblin family! Where there are goblins, there's Spidey, and it's up to everyone's favorite wall-crawler to get to the bottom of what's going on! 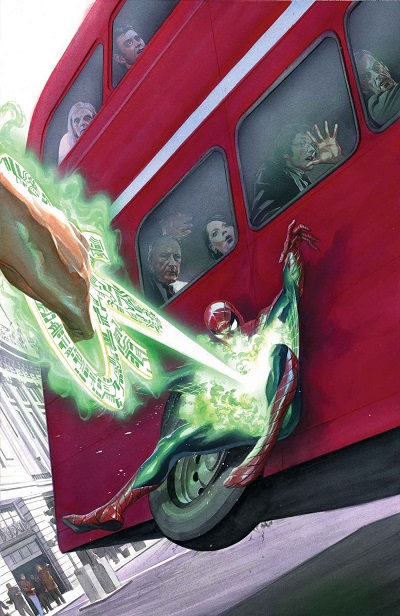 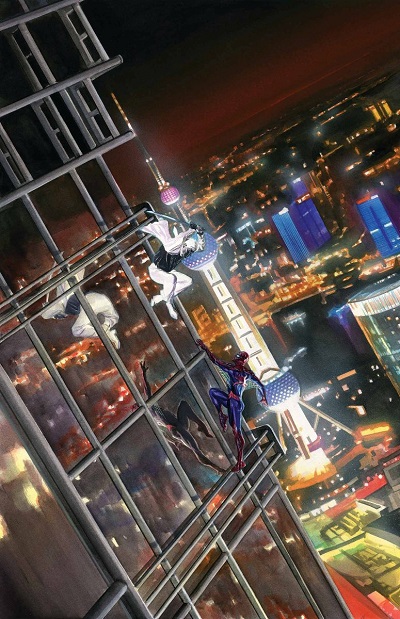 One of Spider-Man's most terrifying villains, Mister Negative, has followed him to Shanghai. In Mister Negative's service are two beloved Marvel heroes. Wait, two heroes?! What is Mister Negative's plan and how did he convince two fan-favorite heroes to join him? Pick up this issue to find out! 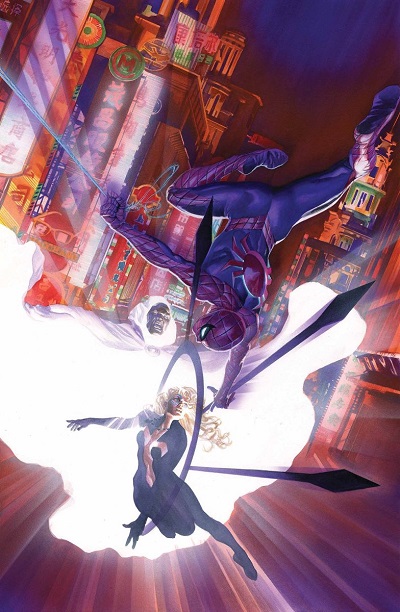