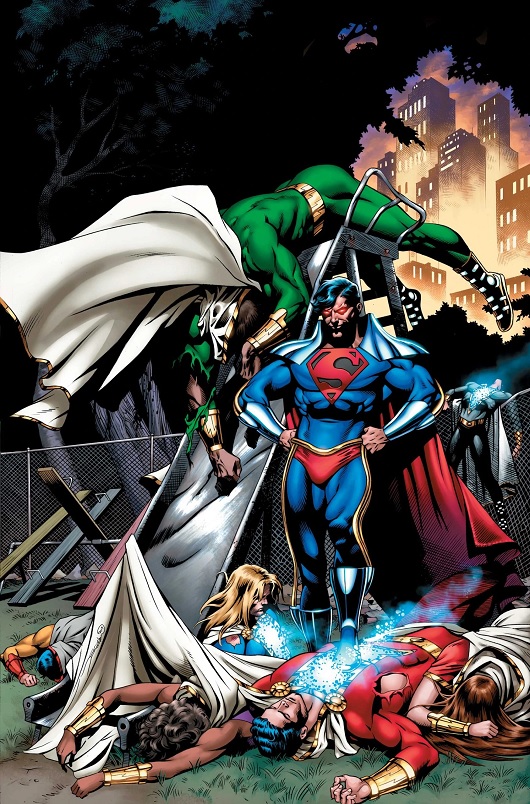 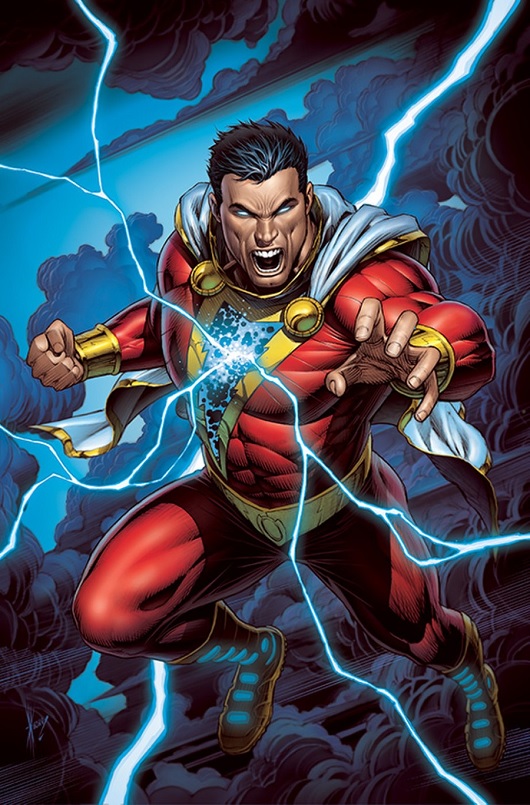 Series finale. He’s baaaaaaack! The greatest kid superhero ever faces the worst teen supervillain as Billy Batson and the Shazam family confront Superboy Prime. Superboy Prime has the powers of Superman and none of his heroic morality. Can even Shazam stop the most powerful threat he and his family have ever encountered? 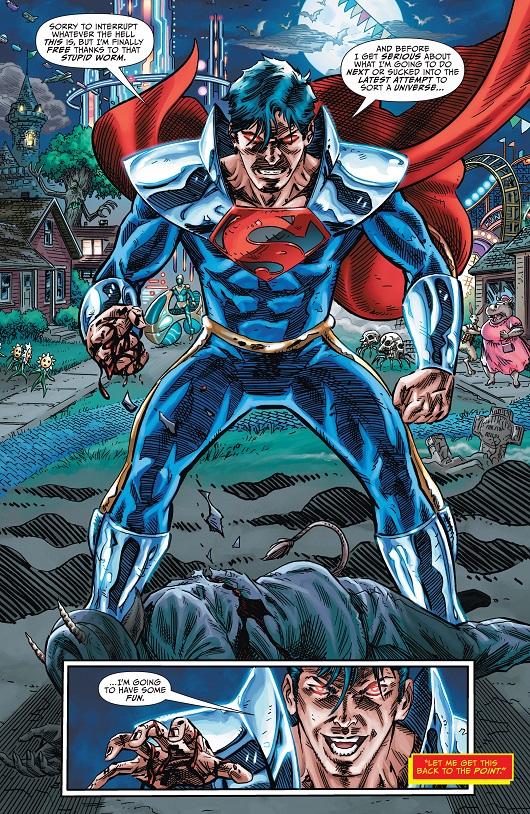